It's an important tool for evidence-based decision-making and program management. Asking agency leaders one simple question can start the process of building it.

Evidence-Based Government Gets a Boost During COVID

Evidence-Based Government Gets a Boost During COVID

As strains on public resources grow, a new center at the National Conference of State Legislatures shares lessons from evidence-based policymaking to help states make the most of programs and budgets.

Read more: Evidence-Based Government Gets a Boost During COVID

In this issue we features 3 timely and in-depth articles. Enjoy... 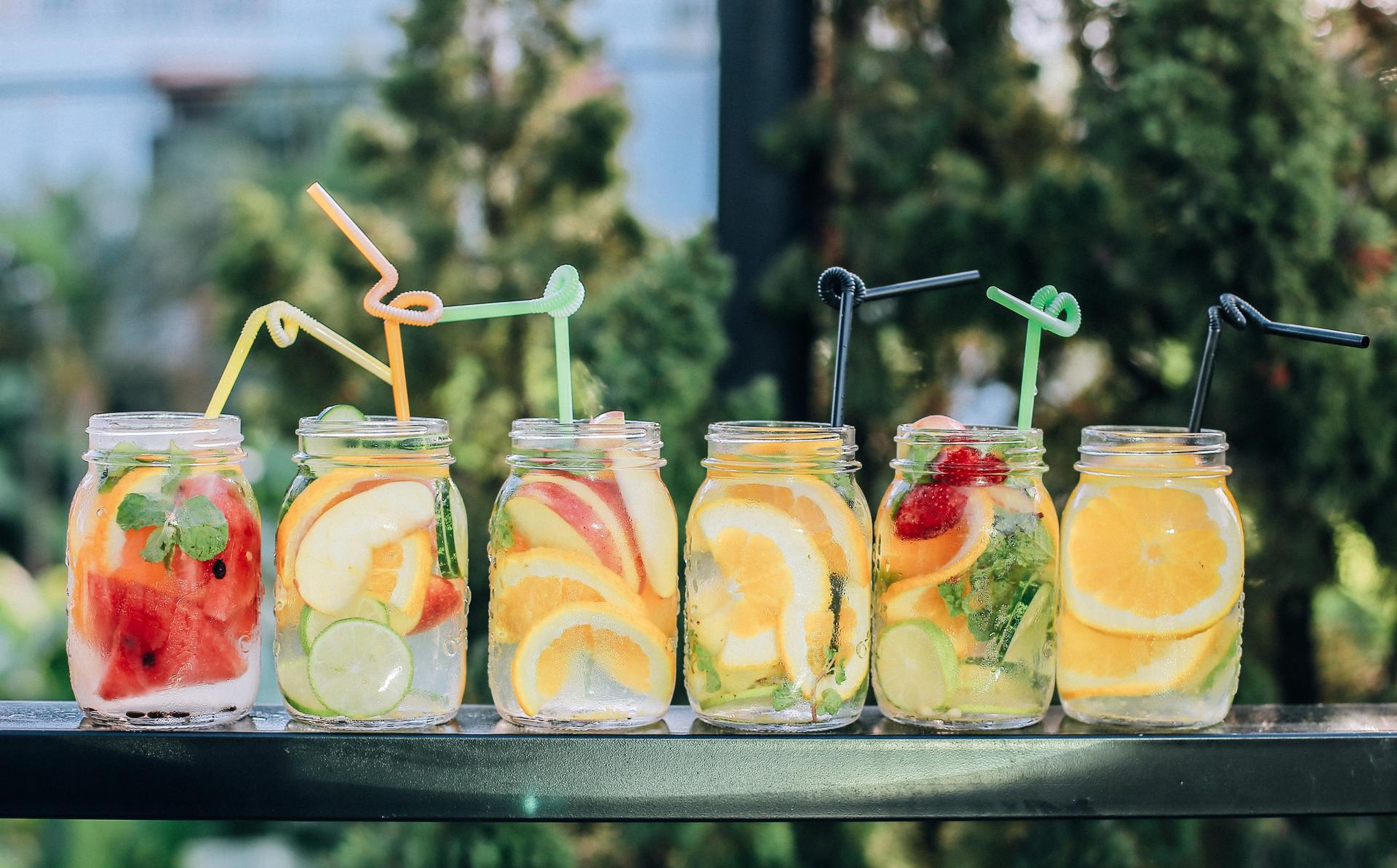 Law Enforcement Social Interaction Training: A Review of the Research

Racialized Bodies within Policing and Surveillance

Photo by Kaizen Nagy on Unsplash

Public-Sector Workers Rethink Their Jobs as COVID Wears On

Public-Sector Workers Rethink Their Jobs as COVID Wears On

A survey of state and local government employees finds that the prolonged stresses of the pandemic are taking a toll. One in three have considered changing jobs.

Law Enforcement Social Interaction Training: A Review of the Research 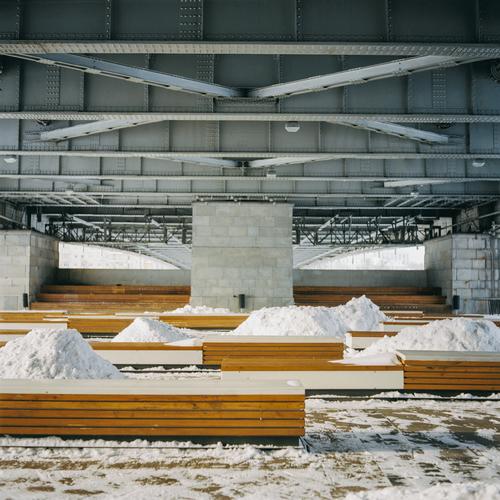 Since the turn of the century, the policing profession has seen a shift towards evidence-based practices, in an attempt to integrate empirically validated research into policies, programs, and training (Mays & Ruddell, 2019). In addition, recent high-profile incidents of officer use of force and the officer-involved deaths of several unarmed individuals, particularly Black men, has renewed public and political interest in understanding how law enforcement officers are trained to interact with the communities they serve (Siegel, 2020; President’s Task Force on 21st Century Policing, 2015). To begin to understand the breadth of law enforcement training, the Bureau of Justice Statistics has routinely gathered data on state and local agency trainings across the country (Reaves, 2012; 2016). The quantity and quality of training that officers receive differs widely from agency to agency, both at the recruit and in-service/veteran levels. In fact, the Bureau of Justice Statistics found that state and local academies can vary anywhere from 650 to over 1,000 hours of training (Reaves, 2016). Additionally, the content of that training, in terms of the hours dedicated to various topics and the overall orientation of the academy as a stress-based or non-stress based curriculum, can also vary significantly (Reaves, 2016). While these trainings typically focus disproportionately on physical skills and firearms training, many academics have advocated for a more “soft skills” emphasis that helps improve officer communication skills, empathy, and public health awareness (Antrobus et al., 2019; Csete, 2019).

Continue reading about Law Enforcement Social Interaction Training: A Review of the Research 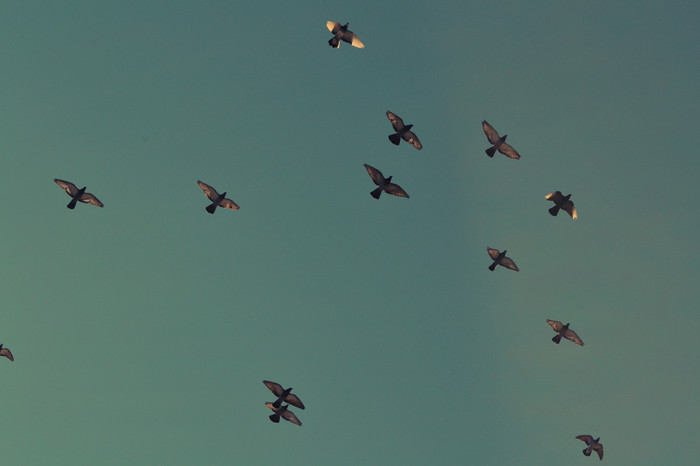 Although the development of American policing is deeply rooted in the first modern police force in England, created by Sir Robert Peel in 1829, the United States initially did not adhere to the innovative Peelian virtues. In particular, the notion that “the police are the public, and the public are the police,” which stressed the importance of continuous partnership between the community and law enforcement, did not fit the controversial reality during the early creation stages of modern police organizations in America (Williams, 2003). Given that all citizens are a vital part of the community-oriented policing (COP) model, it was not until late 1980s when the paradigm of police work shifted towards the police-citizen partnership approach. Williams and Murphy (1990) noted that minority communities across the nation, previously omitted by the benefits of policing, played a critical role in triggering the era of community policing (p. 2). However, not only does the existing community-oriented approach emphasize the crucial aspect of collective efficacy within the public safety arena, but it also stresses the need for progressive transformation of law enforcement agencies and the implementation of problem-solving strategies (COPS, 2016).

Racialized Bodies within Policing and Surveillance 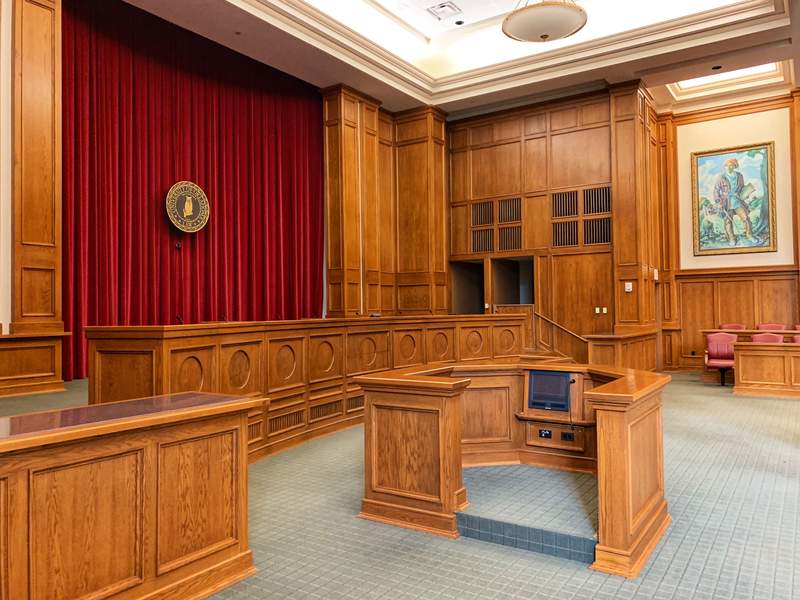 The death of Freddie Gray in 2015 kick-started a movement of modern day civil rights that continues to this day. Gray was a 25 year old African American, who was arrested by the Baltimore Police Department for possessing a knife. After sustaining injuries while being transported in a police van, he died seven days later due to a spinal cord injury. None of the officers involved were prosecuted. Following Gray’s death, the city of Baltimore experienced organized protests for weeks. Protesters were angered by the abuse Gray endured at the hands of law enforcement officials, followed by the lack of prosecution of those involved. In a post-Freddie Gray world, Baltimore is still trying to remedy the negative effects of racist policies and decisions (Pappoe, 2016).

Continue reading about Racialized Bodies within Policing and Surveillance