BIASED: Uncovering the Hidden Prejudice That Shapes What We See, Think, and Do 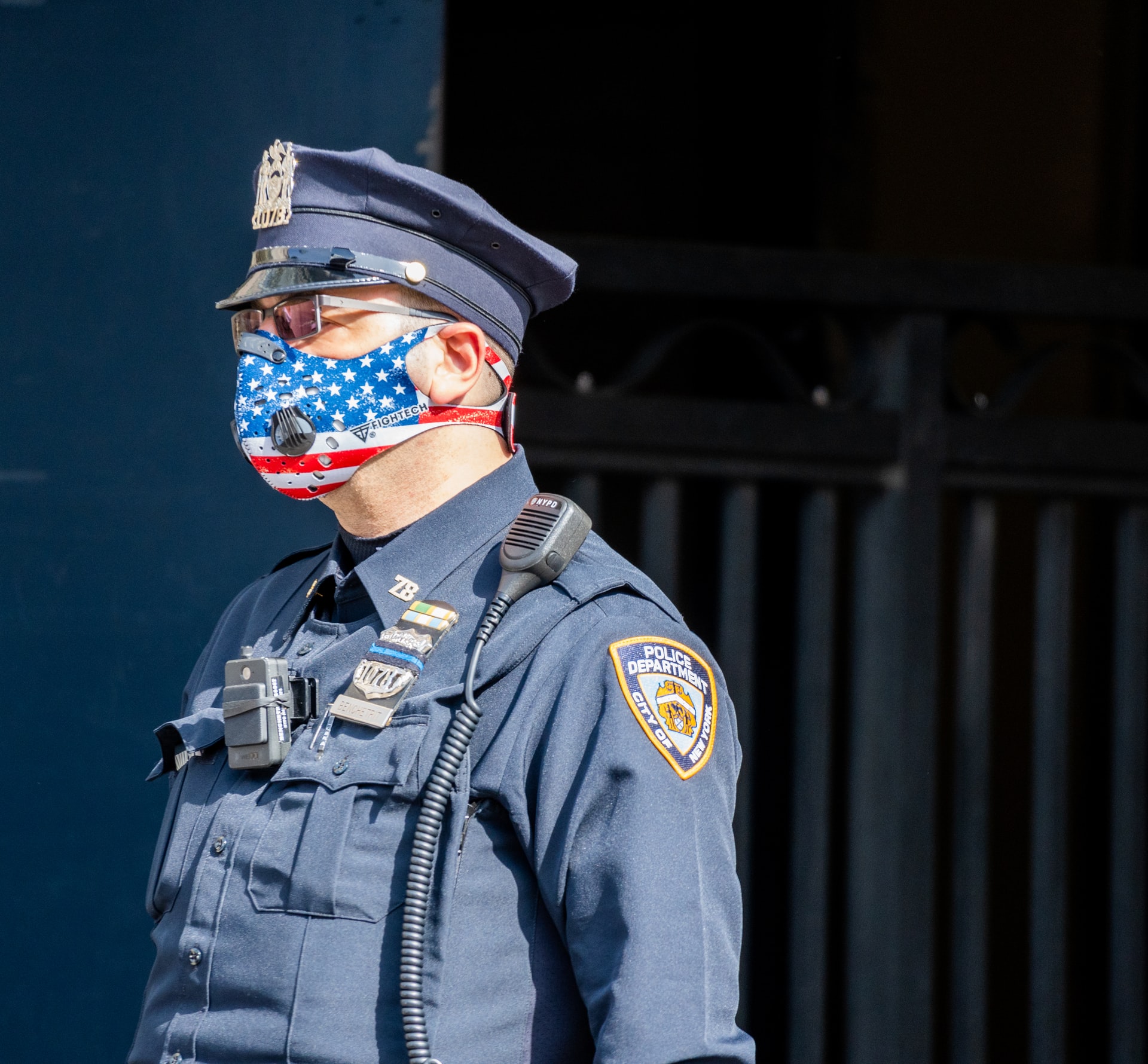 Dr. Eberhardt cites the work of Walter Lippmann, on the role and influence of stereotypes. In his book, Public Opinion, Lippmann writes “for the most part we do not first see, and then define, we define first and then see” (Lippmann, 1922, p.56). This illustrates that people are inclined to act based on generalizations that have persisted in society, rather than through an unbiased evidence-based approach. Generalizations are formed from stereotypes and are particularly harmful to African-Americans, who are over criminalized, but are also harmful to the police officers, attorneys, and judges who unconsciously make decisions based on their implicit biases. Furthermore, confirmation bias would affirm the actions of police officers based on the stereotypes and generalizations that exist about African-Americans.

While the 14th Amendment to the United States Constitution guarantees equal protection under the law, implicit bias has infiltrated this national protection and perpetuated a system that is discriminatory to many groups, African-American men in particular. African-American men are the most overrepresented group of individuals in our criminal justice system, and they are the most likely group to be adversely affected by implicit bias. Racial bias in the United States has persisted generationally, further entrenching African-Americans in a system that facilitates their entrance into the criminal justice system. Addressing policies and practices that incriminate African-Americans is a starting point for change, as revealed by the Oakland Police Department. By changing certain policies and practices within the Oakland Police Department, the number of police-based shootings and police related injuries were drastically reduced over a period of five years, in which Dr. Eberhardt observed and worked with the department.

The implicit bias suggesting that African-Americans should be feared perpetuates confirmation bias to arrest and prosecute African-Americans more frequently. Furthermore, it is not surprising then, that African-Americans are more likely to experience arrest and abuse from the police. Through multiple established metrics and ones pioneered by Dr. Eberhardt, she reveals a prevalence of racially motivated implicit biases within policing and throughout society at-large. BIASED illustrates how implicit biases are disproportionately motivated by race. Unconscious, implicit biases have been passed down generationally, entrenching and criminalizing African-Americans, while further limiting their chances to succeed. Awareness and recognition of racial disparity is the first step to a moral and societal change, but practice and policy reform within our criminal justice system must also happen to supplement this change.

Dr. Eberhardt’s research on facial recognition indicates that we are most likely to recognize faces that are familiar to ours. She also reveals that our brains are malleable, and we are able to change the way we think and the biases that we possess. While prior research indicated that changes in the brain were slow and happened over many decades, Dr. Eberhardt found that changes in the brain could happen over period of a few years. In furthering her research, she found that certain trainings and proper awareness of biases may have a more immediate impact on the way people think, and may lead to a more progressive way of policing the will affect the United States criminal justice system as a whole.

In addition to the time that Dr. Eberhardt devotes to her research on implicit racial biases, she also operationalizes her work as a consultant to law enforcement agencies. A great deal of the collaborative work that Dr. Eberhardt describes in BIASED came from the Oakland Police Department, which historically had been criticized and accused of being racist and had numerous departmental scandals. Over a five-year period serving this department, Dr. Eberhardt witnessed a drastic change in police-related shootings and on the job police-related injuries. BIASED reviews the work that Dr. Eberhardt completed with the Oakland Police Department, and how she helped change the way of thinking and implicit biases that the department previously exhibited.

In conclusion, Dr. Eberhardt emphasizes the blatant social problem of disproportionate representation of African Americans in our criminal justice system. The metrics created and used by Dr. Eberhardt in BIASED are groundbreaking identifiers of implicit bias. Dr. Eberhardt describes the change that she witnessed in the Oakland Police Department, through a series of progressive policies and practices that were implemented to reduce the amount of implicit racial bias that existed within the department. Her work on racially motivated implicit bias reveals that the brain is malleable and that a change in policies and practices can influence policing for the better.

Eberhardt, J. (2019). BIASED: Uncovering the Hidden Prejudice That Shapes What We See, Think, and Do. New York: Viking Press.

Photo by Julian Wan on Unsplash