Second Chance Act in Action: A Case Study of Evidence-Based Approaches and a Researcher-Practitioner Partnership

This issue of EBP Quarterly presents a second-year implementation and evaluation report for the Somerset County Day Reporting Center. This report, and the corresponding appendices, present a case study of an SCA funded initiative that is utilizing various evidence-based approaches and evaluating process and behavioral outcomes through a researcher-practitioner partnership. This report illustrates many of the key findings uncovered in larger-scale SCA research, but also provides practical examples of program policies and procedures, strategic and action planning, organizational assessment, use of motivational interviewing, monitoring implementation, and assessing program performance. The importance of prior research findings, collaborative leadership, program fidelity, and data-driven decision-making also is presented in this report.

We hope you find this report and the corresponding documents useful as you consider the use of evidence-based approaches in your own agency. Links to the appendices follow below.

A large majority of the more than 2 million people currently incarcerated in the United States will be released at some point, joining nearly 5 million individuals under some form of correctional supervision in the community. Clients involved with the criminal justice system exhibit a variety of risk factors known to reduce the likelihood of behavioral success, and opportunities exist throughout the system to address client risks and needs. During the past decade, efforts to measure client risks and needs, provide evidenced-based services to target assessed risks and needs, and enhance the likelihood of behavioral success have been facilitated by the Second Chance Act (SCA).

In April 2008, Congress passed the SCA, initially authorizing up to $165 million in federal grants to state, local, and tribal government agencies and nonprofit organizations (Council of State Governments Justice Center & Bureau of Justice Assistance, 2016). This legislation represented a strong federal investment in evidence-based strategies to reduce recidivism and increase public safety, along with lowering correctional costs. Since 2009, more than 700 SCA awards have been provided, totaling over $500 million, with approximately 150,000 individuals participating in funded programs.

Key aspects of providing effective services to clients include:

Despite these positive findings, SCA evaluation research also has identified common issues associated with program implementation and outcomes, including:

The SCA Innovations in Supervision Initiative, formerly known as the Smart Supervision Program (SSP), funds community corrections agencies to develop and implement effective and evidence-based probation and parole practices that address client risks and needs, to improve supervision success rates and behavioral outcomes. Through 2015, 24 SSP awards totaling nearly $17 million had been provided nationally, with promising initial research findings (Bureau of Justice Assistance, 2016). Somerset County, PA, is an example of a jurisdiction initially funded under SSP. In this case, funds were used to implement a day reporting center for medium and high-risk individuals under probation or parole supervision, particularly those with substance abuse problems and needs.

Photo by Martha Dominguez on Unsplash 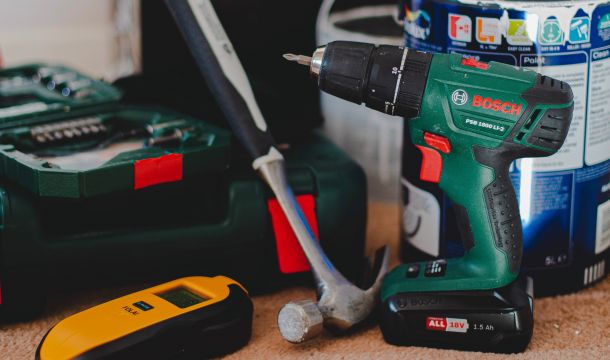 Improvements in Policing: It’s Not Only What We Train, but How We Train

07 September 2021 | Continued Evidence-Based Education
Teresina G. Robbins University of New Haven Though concerns about police use of force did not begin with the death o...
Read more 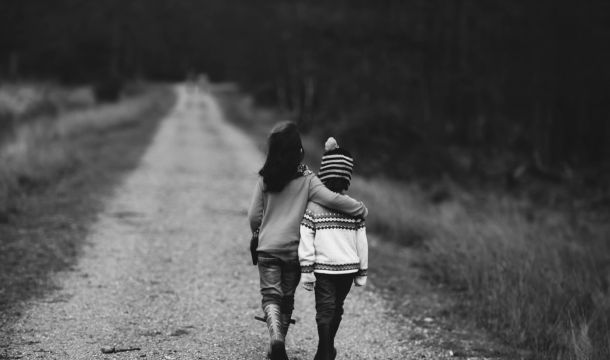 Extending the Ties that Bind: Considering the Implementation of Extended Family Visits in Prisons 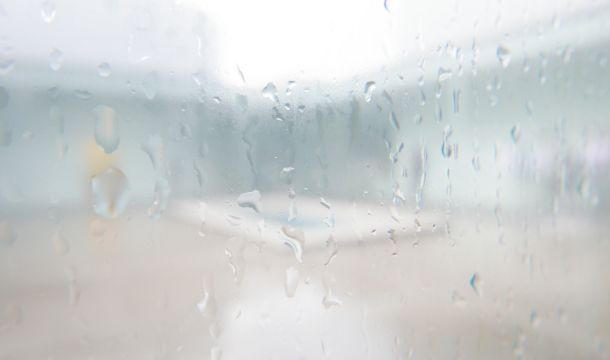 Marijuana Decriminalization and Legalization in the 21st Century 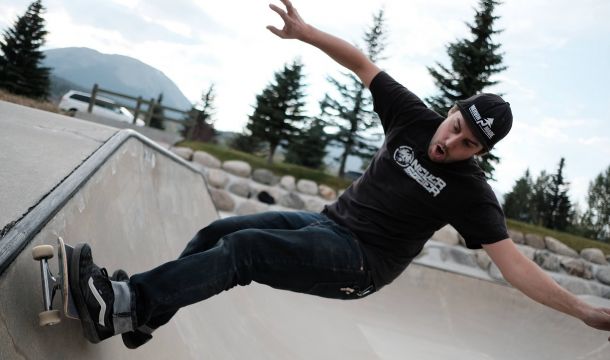 02 September 2021 | EBP Monthly
Keep "TAKING BACK MOMENTUM!". Leverage these resources we offer... >> Use our Tee's to rally the troops an...
Read more 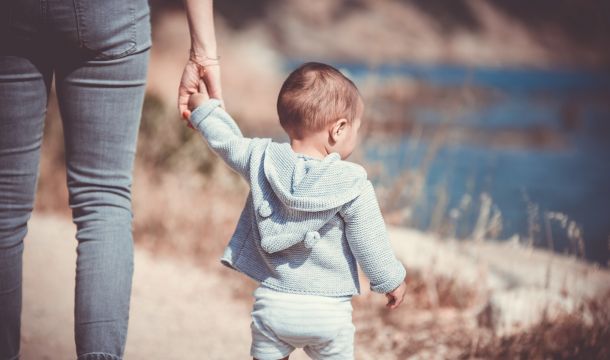 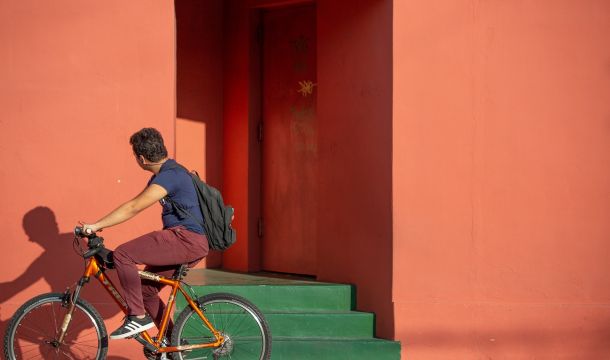 01 July 2021 | EBP Monthly
YOUR MONTHLY NEWSLETTER IS HERE! Hope you are TAKING BACK MOMENTUM! If not, we can help...
Read more 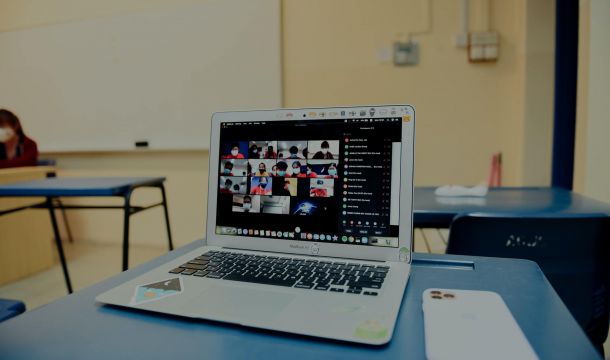 28 June 2021 | News & Announcements
This October 2021, join us online to "TAKE MOMENTUM BACK" at the upcoming and annual fall evidence-based "PATHWAYS" V...
Read more 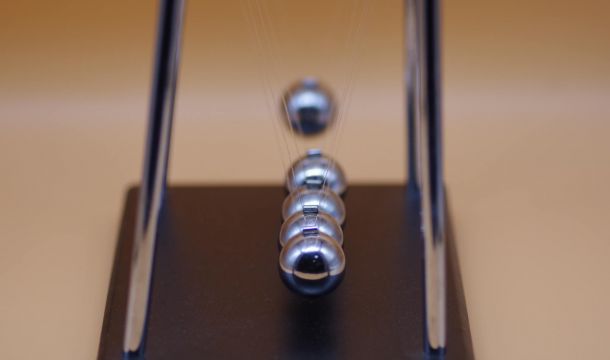