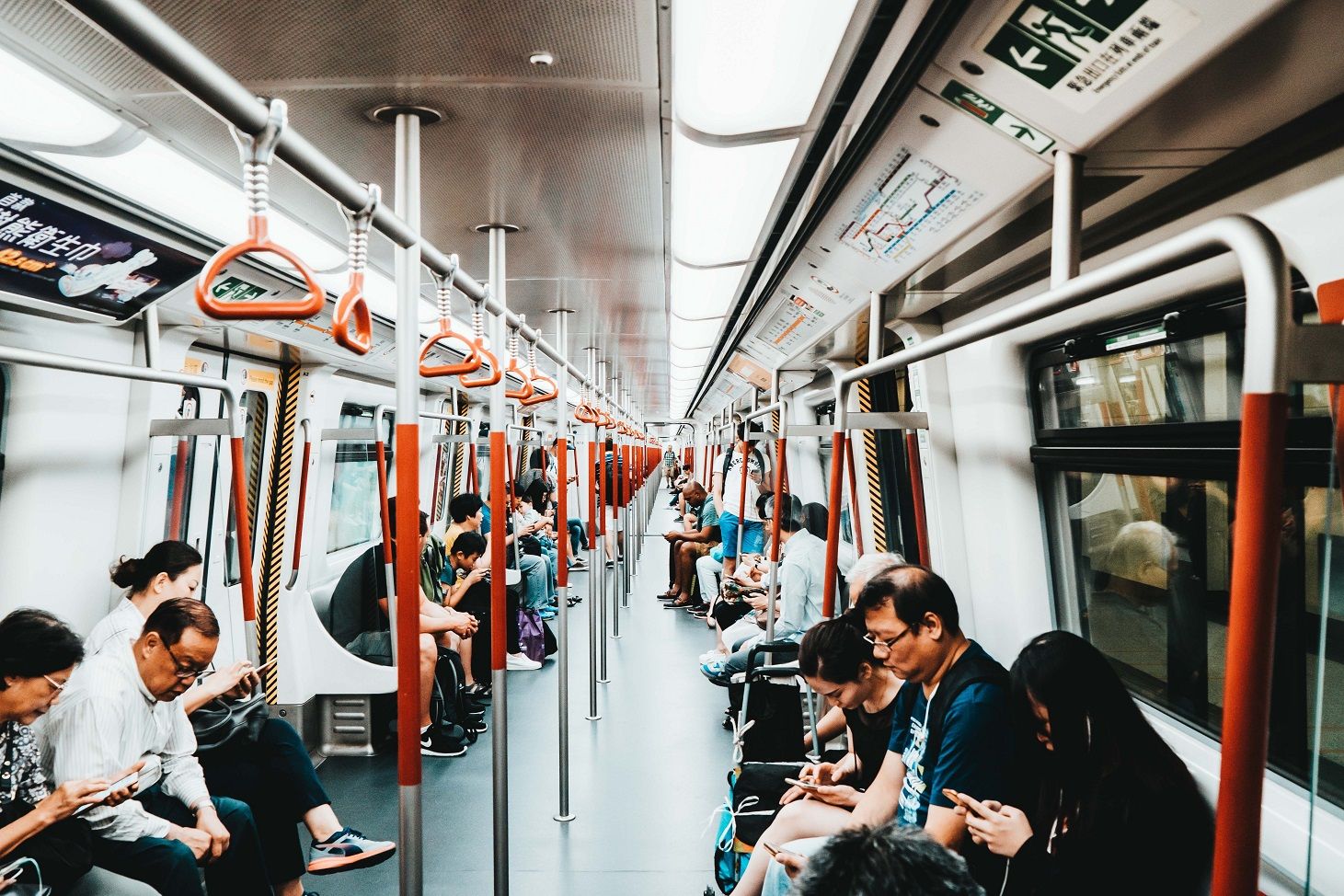 Police-community surveys are research instruments that address public concerns, verify the effectiveness of police services, evaluate creative partnership programs, and elicit community buy-in to create positive relationships (Skogen, 2014). These surveys also measure the perceived fairness from a police encounter, the community’s respect for the police, and attitudes toward crime in a specific area. One popular survey, that measured confidence in the police, was the Chicago Internet Project. The survey was based on data obtained from police-citizen contact and the quality of police service provided to the public (Skogen, 2014).  It examined treatment of individuals based on race, class, and neighborhood status. The research findings suggested that positive-rated encounters had only a small effect on overall satisfaction with police service; however, poor ratings greatly influence a person’s negative attitude toward the police (Skogen, 2014).

For the surveys to be effective, the police must inform the community of its intent and goals for developing partnerships to create a better rapport. Better community rapport leads to more citizens’ trusting their local police department or agency. The police need to make the public aware of the survey and solicit involvement in the program. There needs to be a sense of buy-in on the citizens’ part and the police may convey that participating in surveys is a terrific way to have their voices heard. Once the surveys have been distributed and the data have been collected, the police department needs to monitor the results for quality citizen contact and ensure the service received was in-line with their department’s mission goals. Hopefully, this collaboration creates new partnerships; thus, improving police-community rapport. What is the best approach for survey distribution?

RDD stands for random digital dialing and this method is associated with telephone surveys (Ferraro, Krenzke, & Montaquila, 2008).  Despite the increasing development of technology, RDD surveys are still an effective research tool for data collection.  Some researchers might be concerned with the “Do Not Call” Registry.  The Do Not Call Implementation Act, enforced by the Federal Trade Commission, exempts RDD survey-based research (Ferraro et al., 2008).  One practical method to increase survey participation is to mail a brief letter, to potential research participants, about the upcoming telephone survey.

The use of mail-in surveys is another important research tool for data collection.  These types of surveys require a self-addressed stamped envelope and sometimes, a small momentary incentive for active participation.  Some researchers use address-based sampling (ABS) forms of mail-in surveys.  Prior research discovered that ABS mail surveys produced higher response rates compared to RDD surveys, when a second mailing survey was distributed (Link, Battaglia, Frankel, Osborn, & Mokdad, 2008).

In the past, police departments conducted surveys with random phone calls or mail-in surveys. With the development of technology, the use of the Internet or Web surveys are another method for distributing police-surveys.  Prior research showed the Web surveys had a higher participation rate that mail-in surveys (Kapolwitz, Hadlock, & Levine, 2004).  Also, the cost of Web surveys makes them a more practicable approach for research and data collection than telephone or mail-in surveys (Couper & Miller, 2008).  Kiernan, Kiernan, Oyler, & Gilles (2005) reported a higher participation rate with Web surveys over mail-in surveys.  They posed that clicking the survey response and submitting was easier than hand writing and physically mailing the completed survey.

In addition to Internet surveys, police departments can use resources like Survey Monkey. This is a great way to obtain information and have the participants remain anonymous. Another useful resource for incorporating immediate feedback is through a program called Poll Everywhere. This is an effective way to obtain live audience feedback at a community presentation or town hall meeting. The user may include predetermined open-end questions and responses or include a section for sentence structured comments to specific questions. Also, hard-copy surveys, with prepaid mailing envelope, can be administered to crime victims after a call for service. The data may be collected and analyzed by a department’s Strategic Planning & Development Division or under guidance through officers IOD (injured on duty) or light duty restricted personnel, if your department has budget or personnel limitations.

Recently, there has been a call for Criminal Justice Reform in the United States. This movement was sparked because of negative police-citizen encounters; thus, some resulting in death. These officer-involved shootings have created a sense of distrust within some communities. Criminal Justice Reformation can begin with two important factors: education and effective communication. Education is one key factor to reduce crime, but it requires the collaborative efforts of police and the community to be successful. This collaboration between the police and community formed the foundation for current community policing practices. One major crime prevention tactic with community policing is the establishment of neighborhood watches. Police cannot be everywhere at once, so this program enlisted the help of its citizens in different communities across the country. The second factor toward Criminal Justice Reform is effective communication.

Effective communication is important for creating trusting partnerships within the community. One interesting partnership, with open lines of communication, is in the city of New Rochelle, New York. The police department, community leaders, and clergy joined together to create a partnership called “Citizens for a Better New Rochelle” (Fields, 2007).  The common theme is transparency, while facilitating a mutually respectful relationship between the police and the community of New Rochelle. Another positive partnership is in Boston, Massachusetts. The Boston Re-Entry Program is a faith-based program to help former prisoners adjust to life in their communities and decrease their chances of recidivism (Fields, 2007). These programs create partnerships, while implementing a proactive response toward crime prevention and reduction.

A proactive response is more effective for crime reductions than a reactive response. The implementation of crime mapping helps law enforcement agencies provide individual communities with important data about recent criminal activity in their area. After the crime and specific locations are identified, a proactive response can be implemented. After implementation, the police may gather data, analyze, and determine if their desired goals were achieved. How do the police determine if they have a good rapport within the community and citizens they serve? This is where the effective communication factors for Criminal Justice Reform comes into play: implementing and analyzing quality police-community surveys.  Future research could focus on the quality of service delivered to crime victims, the core customers of the police department.

Want to know more?
Yes (Opens page in a new tab) No (Let Me Get Back To My Page)